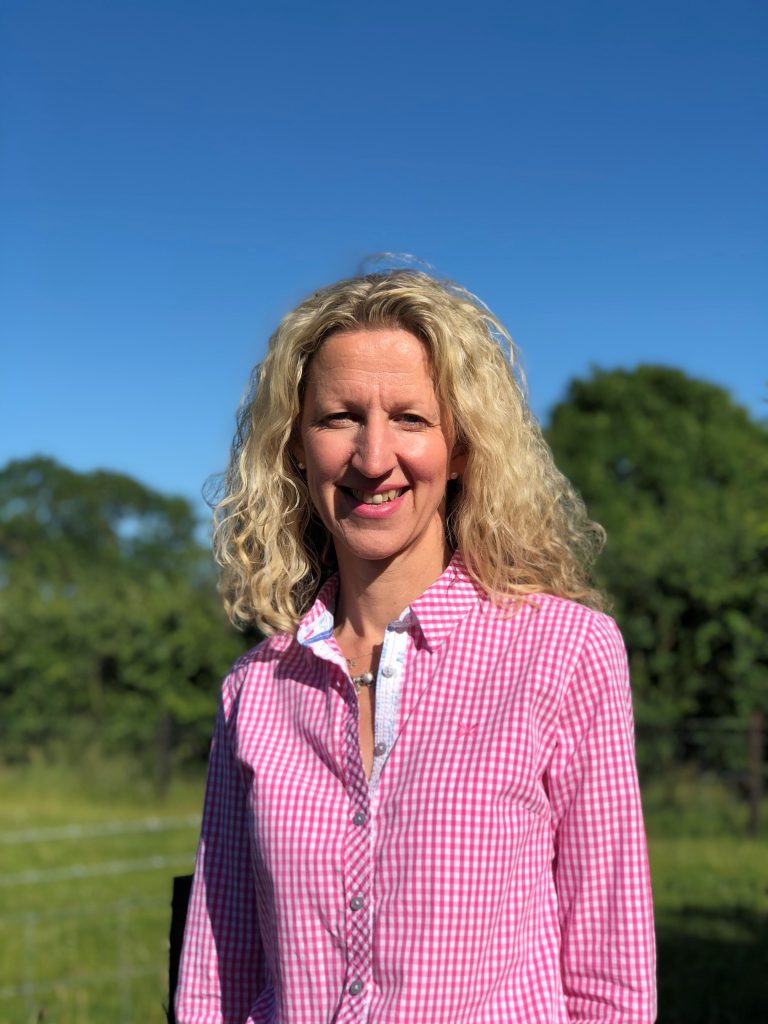 Jill Hewitt is back at the helm of the NAAC after having previously run the organization from 2000 to 2013. Photo courtesy of Jill Hewitt.

The National Association of Agricultural Contractors (NAAC) has appointed Jill Hewitt to be its CEO following the retirement of Duncan Russell.

The NAAC was formed in 1893 and is the representative organization for agricultural and amenity contractors in the U.K. who supply all types of land-based services to farmers, government, local authorities, sports and recreational facilities.

Hewitt previously ran the organization from 2000 to 2013, but stepped down from the role to attend to a family crisis. She remained active in the organization as a consultant and leading the NAAC’s political and technical work in the interim.

“I am delighted to be back at the helm of the NAAC at such a critical time for the land-based industry,” Hewitt said in a released statement. “With over 90 percent of farmers using a contractor it is vital that the NAAC is at the forefront of political negotiations to ensure that we are properly recognized in a post-Brexit era.

“To make certain contractors have a bright future, we need the industry to be united and represent ourselves as professionals, demanding fair and equal treatment at Government level to allow us to invest in the new technology and innovation coming our way.”

In 2019, the Land Drainage Contractors Association (LDCA) merged with NAAC to form a stronger voice for land drainage contractors in the United Kingdom. The LDCA was originally part of NAAC but broke away in 1984 before re-uniting in 2019. Now, all drainage contractors are a part of the NAAC again. The move was to allow all contractors to reap the benefits of being part of a larger organization, while retaining and consolidating their lobbying power.

As for next steps, Hewitts says she wants to “retain a high political profile for the industry, whilst also making certain that members can rest easy at night, confident they have all the information and back-up they need to sustain a legally compliant, safe and professional business.”