News
LICA’s view: Building on the history of drainage 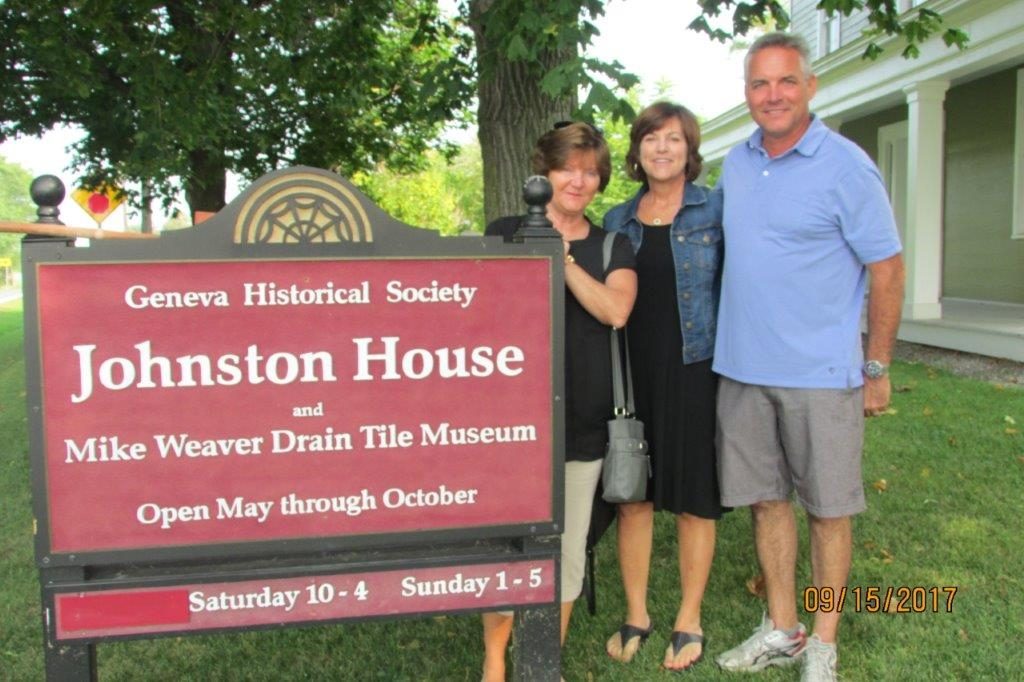 Maura Dibble The history of drainage can be traced back to writings as early as 200 B.C.

The history of drainage can be traced back to writings as early as 200 B.C., with ancient Romans using brush, straw, poles and even stones to line ditches. In America, John Johnston of Seneca, NY is credited as being the “father of tile drainage” since he was the first to install ceramic tile in 1835.

While his neighbors may have called his project “Scotch Johnston’s Folly” and predicted failure, it wasn’t long before the benefits of draining a wet field became apparent. The ground where Johnston buried tile yielded 50 bushels per acre, where previously it was only yielding five. And today, the drainage industry is a growing, global interest.

Chronicling what took place between Johnston’s concept and today’s multi-million dollar industry is the task that Jerry Biuso, CEO for the Land Improvement Contractors of America (LICA) wants to take on.

“America feeds the world and the development of drainage systems has been vital to that effort. I believe it is important to have a recorded history of the drainage industry in which many of our members work,” Biuso says.

To spearhead this monumental task, Biuso has enlisted Bob Clark III, president of Clark Farm Drainage, Inc. and past-president of LICA, to serve as the project chairman. The goal of the project is to collect relevant information from every aspect of the industry, reviewing and coordinating that data, and then publishing the results in a leather-bound book, which will be available through LICA.

“Bob is the perfect choice for this project because, in addition to his natural curiosity about the history of drainage in America, he is actively involved in current developments within the industry,” Biuso says. Bob serves as LICA’s liaison with the Agricultural Drainage Management Coalition (ADMC), the Transforming Drainage study,  and the Environmental Protection Agency’s (EPA) Ag Training, an independent committee that advises the EPA on a wide range of environmental issues important to agriculture and rural communities.

However, Bob cannot do this research alone.

“We are reaching out to anyone involved in the drainage industry; researchers, producers, contractors, manufacturers, educators, and asking them to provide any [historical data] they may have relating to the drainage industry in America, as well as [to comment on] where they see the industry heading tomorrow,” Biuso says.

If you have some history you would like to share, please get in touch with either Jerry Biuso (gbiusosr@earthlink.net) or Bob Clark (bob2@clarkfarmdrainage.com).


Related
LICA’s view: Back to the future