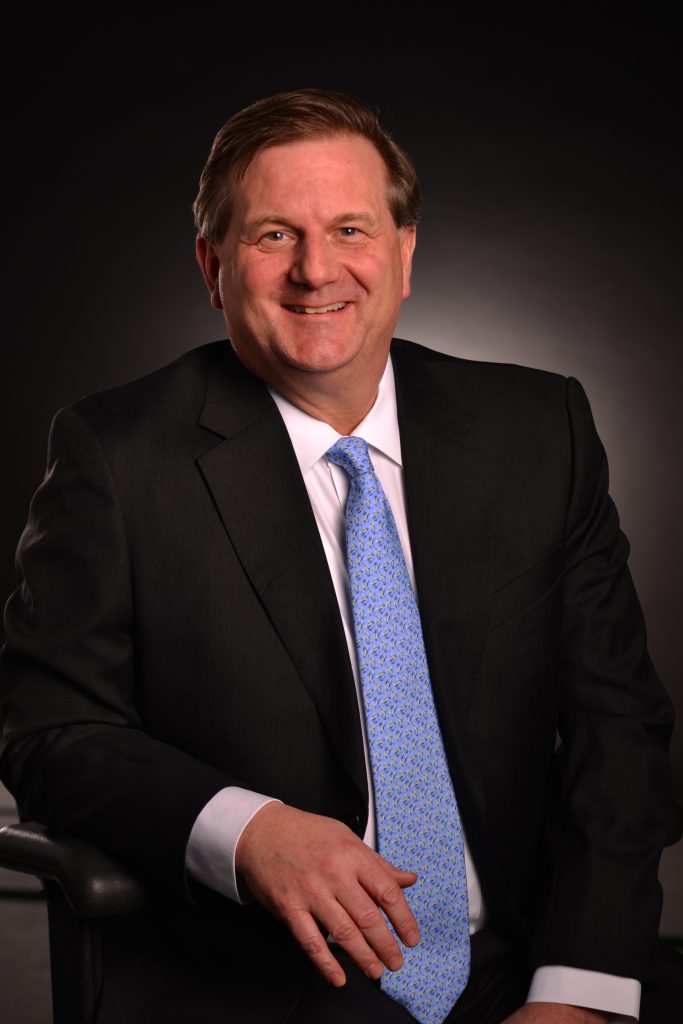 Scott Barbour will take the helm as ADS president and CEO on Sept. 1. Advanced Drainage Systems

Advanced Drainage Systems, Inc. has announced several leadership changes that will come into effect on Sept. 1. In accordance with its previously communicated succession plan, the company’s board of directors has named Scott Barbour to serve as president and chief executive officer, succeeding Joe Chlapaty, who has served in that capacity since 2004.

“I am very excited to join the ADS team and to continue the company’s legacy of revolutionizing the water management industry,” Barbour said. “ADS is a great business with outstanding prospects for the future. I look forward to building upon the company’s industry leadership, commitment to innovation and recent initiatives that drive operating performance improvements by leveraging its talented team and strong financial position.”

Barbour has more than 25 years of experience in the industrials sector. Most recently, he worked for Emerson Electric (a global technology and engineering company that provides solutions for customers in industrial, residential and commercial markets) as president and CEO of its $4.5 billion Network Power business. Barbour was responsible for managing major multi-million dollar contract negotiations, leading and implementing a global profitability optimization program, expanding Emerson’s geographic footprint, introducing new product lines and managing the spin-off and subsequent sale of the Network Power business, now Vertiv.

Barbour began his career at Colt Industries, where he worked as a product engineer. He received his Bachelor of Science in mechanical engineering from Southern Methodist University and his Master of Business Administration from the Owen Graduate School of Management at Vanderbilt University.

The board also named C. Robert Kidder, its current lead independent director, as chairman of the board, and Barbour as a director. Barbour will be replacing Chlapaty, who will become chairman emeritus of the board.

“This announcement comes at the right time as we enter the next chapter of the company’s evolution,” Kidder said. “Over the years, ADS has proven its ability to thrive on change and we are excited to have Scott lead the team and our company forward. Scott is a well-rounded executive whose leadership style and skill set aligns well with ADS’ culture and its objectives to drive growth and operational excellence.”

“On behalf of the board and management, we thank Joe for his countless contributions and dedication to the company,” Kidder added. “Under his leadership, ADS has grown from a private organization with $50 million in sales to an industry leader, with an exceptionally strong brand and more than $1.2 billion in sales across multiple end markets and geographies. Over the past 37 years, Joe’s passion for the business and his leadership helped position ADS at the forefront of the markets we serve today.”