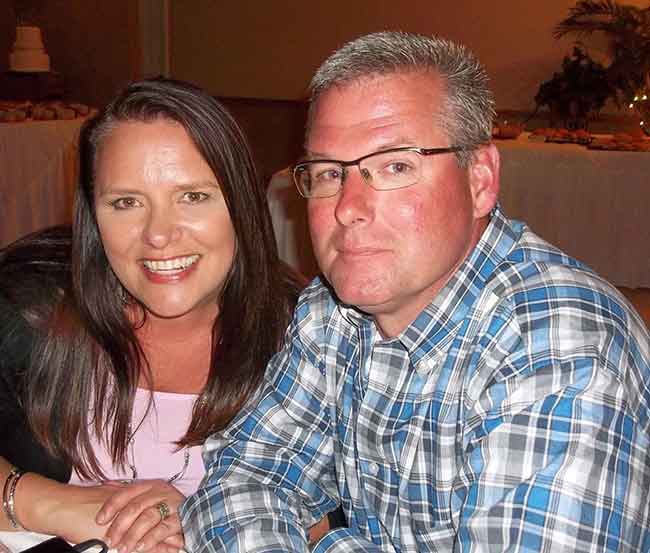 It was an eventful summer for the folks at Bower Tiling Service Inc. Drainage Contractor first introduced readers to the company three years ago, when we profiled the then 112-year-old business in our Spring 2012 issue.

Now, after an exciting few months that saw two retirements and two successions transferring ownership of established businesses from one generation to the next, we’re checking back in with Bower Tiling Service to find out what’s new with this fourth-generation family business.

But first, a quick re-cap: George W. Bower founded the Clyde, Ohio, based company in 1900 with a steam-powered Buckeye Trencher. In time his sons, Richard and William, formed a partnership with their father. All three worked together until approximately 1955, when Richard bought William’s share of the business. When George retired in 1958, Richard was left to run the company. Six years later, another partnership was formed – this time with Richard’s sons, Jack and Tom. In 1976 it was Richard’s turn to retire, leaving the family business safely in the hands of a third generation of Bowers. By 1980, the company had grown into one of the largest agricultural drainage contractors in the United States, installing more than four million feet of tile every year.

That arrangement stood until earlier this year, when both Jack and Tom decided to retire from their businesses. The brothers have handed the reins of their companies over to Jack’s daughter, Wendy Jett, and her husband, Jim. The Jetts, who were already involved in the day-to-day of Bower Tiling Service, bought Great Lakes Inter-Drain over the summer. They were in the middle of the ownership transition in late August, when they spoke with Drainage Contractor.

Wendy expects the move will be good for both businesses. For Great Lakes Inter-Drain customers, the change in ownership will mean purchasing parts and equipment from a fellow contractor wrestling with the same opportunities and challenges they’re facing in their own businesses – one who’s also in the field working with the same equipment it sells and services.

Merging the two companies is also expected to bring benefits for Bower Tiling. “It will give us something to do in the winter when we’re frozen out,” Wendy says. “We’ll have the parts and the machine sales to focus on.”

“The last two winters and springs have been the worst in a long time, and that affects our business because we can’t get out there and get anything done,” she adds. “That puts our log behind; we’re always playing catch up.”

Wendy expects this equipment will be put to good use soon, as construction gets underway on three natural gas pipelines planned to be built in Ohio. The Rover, Nexus and Utopia pipelines are expected to disrupt the existing tile systems of a number of landowners in the area. These drainage systems will have to be patched up and re-routed around the new pipelines. With work on the pipelines set to begin next year, Bower Tiling is taking a “wait and see” approach to the anticipated up-tick in demand for their services.

“We’ll have to see as the work comes in what we’re going to have to do, and whether we’re going to have to hire more people,” Wendy says. Any new staff will very much be getting in on a family affair. Current staff include Wendy’s aunt and uncle, Michelle and Joe Picciuto, and her brother, Jay. As well, a fifth generation, that includes Wendy’s two teenaged sons and her nephew, work for Bower Tiling.

And even though he’s supposed to be enjoying his retirement now, Wendy says her father is still very much a part of the business. In the weeks after the Jetts acquired Great Lakes Inter-Drain, Jack and his daughter continued to work together, getting parts packaged and shipped to customers.