A five percent increase in product prices is a result of rising resin costs. 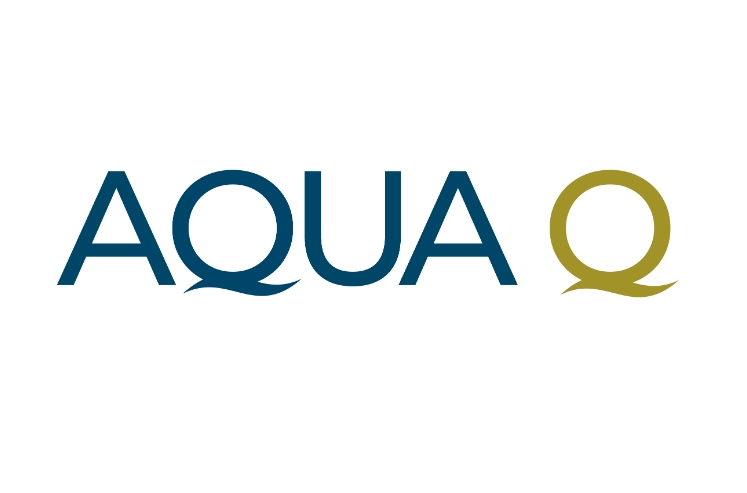 Aqua Q is raising its prices on all drainage pipe, tubing and fittings, effective Jan. 31, 2019.

A five percent increase will be applied to all Aqua Q drainage products, but the company states that existing quotes and purchase orders will be honoured until the end of January.

Resin suppliers raised their own prices in response to the spike in input costs of ethane, ethylene and propylene chemicals – used to make HDPE pipe – and to an increase in foreign exports.

Aqua Q isn’t the only provider of pipe which raised their prices, pipe producer Advanced Drainage also raised prices on Oct. 1, 2018 as part of a plan to offset higher transportation, labor, and material costs.

Prices for polyethylene (PE), the base material of HDPE, moved up and then flattened out as the winter months came, according to an October 2018 market update on Plastics Technology Online. The market update is a collaboration from purchasing consultants from Resin Technology Inc, senior editors from Houston-based PetroChemWire (PCW), and CEO Michael Greenberg of the Plastics Exchange in Chicago.

However, PE suppliers have kept the price increase on their end. According to the latest January 2019 update, “both Mike Burns, RTi’s vice president of PE markets and PCW senior editor David Barry maintained that there were no drivers to support any price increase [from suppliers].” They cite contributing factors such as lower feedstock prices globally, falling oil prices, and healthy PE inventories globally. Despite this, if PE suppliers don’t budge on their price increase, drainage pipe producers will have no option but to do the same.

Overall, PE prices are expected to be relatively stable for the duration of the year, unless there is a major disruption in production or spike in oil prices. This could mean that drainage pipe producers will also not be raising their prices, or at least not raising them any more as a result of rising material costs.

Aqua Q, predominantly based in Canada, is the drainage division of infrastructure company Armtec LP. In the summer of 2018, Armtec sold its steel drainage division assets and rebranded its drainage division to Aqua Q. Aqua Q retains all of Armtec’s plastic and composite pipe products including Platon, Big O, BOSS 2000 and its latest technology, BOSS 3000.